The demand for Halal products and the market that the industry has created is so enormous serving roughly all over the world. The Grand View Research on Halal and Beverage market size reports that the consumer spending on Halal Foods and lifestyle was said to worth USD 1.8 trillion in 2014 and is anticipated to increase up to USD 2.6 trillion in 2020, a growth which is even faster than the forecasted period. The sheer speed and growth of the Halal market, has made Halal as the new market frontier for countries like China, India, Brazil, Australia and the United Kingdom.

The sizable and growing number of the Muslim population is one of the key drivers. It is reported that in 2012 the number of the Muslim population worldwide was 2.1 billion and the number is forecasted to grow twice the rate by 2030 representing 27% of the global population. Of late, the economic development in Muslim countries really colours the demand for Halal industry. For instance, the global spent for Halal Food and Beverages (F&B) by the Muslim populations was estimated around USD1.24 trillion in 2016, a growth of 6.2 per cent from the previous year, and is expected to reach USD 1.93 trillion by 2022, a Cumulative Annual Growth Rate (CAGR) of 7.6 per cent from 2016.

This has shown that the development of halal knowledgeable to strengthen the nexus between the halal industry and economic growth. It is our collective duty to play a part to ensure that the development takes place but in a sustainable way. We believe the authorities and the multiple agencies of the governments need to take the lead in order to achieve economic sustainability. Meanwhile, scholars, activists and non-governmental agencies could play a critical role in providing suggestions and recommendations through their research outputs and findings. These findings discussed and deliberated at international platforms such as the ICHE 2020 can lead to positive development models and paths. Therefore, we invite academics, scholars, and researchers to delve deep into the development debate.

SUBTOPIC OF THE CONFERENCE

The conference aims to bring together leading academic scientists, researchers and research scholars to exchange and share their experiences and research results focusing more towards halal industry and economy.

The prospective presenter who would like to be considered to present their work achievements and research findings at the conference are encouraged to assess the relevance of their work to the following sub-topics: 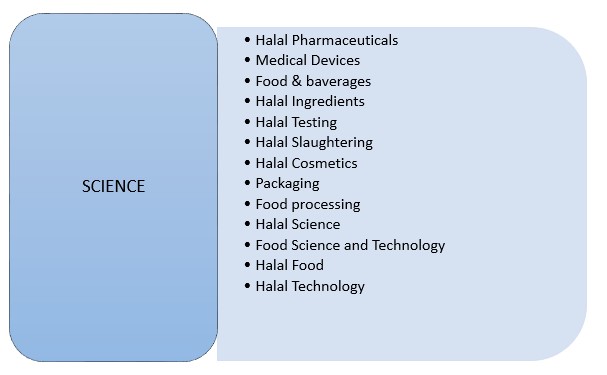 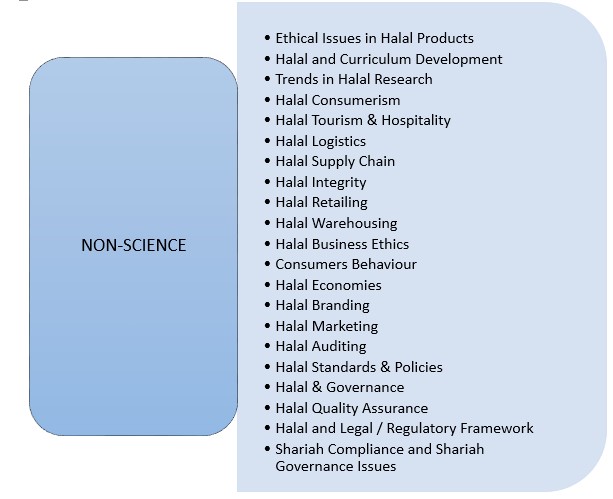