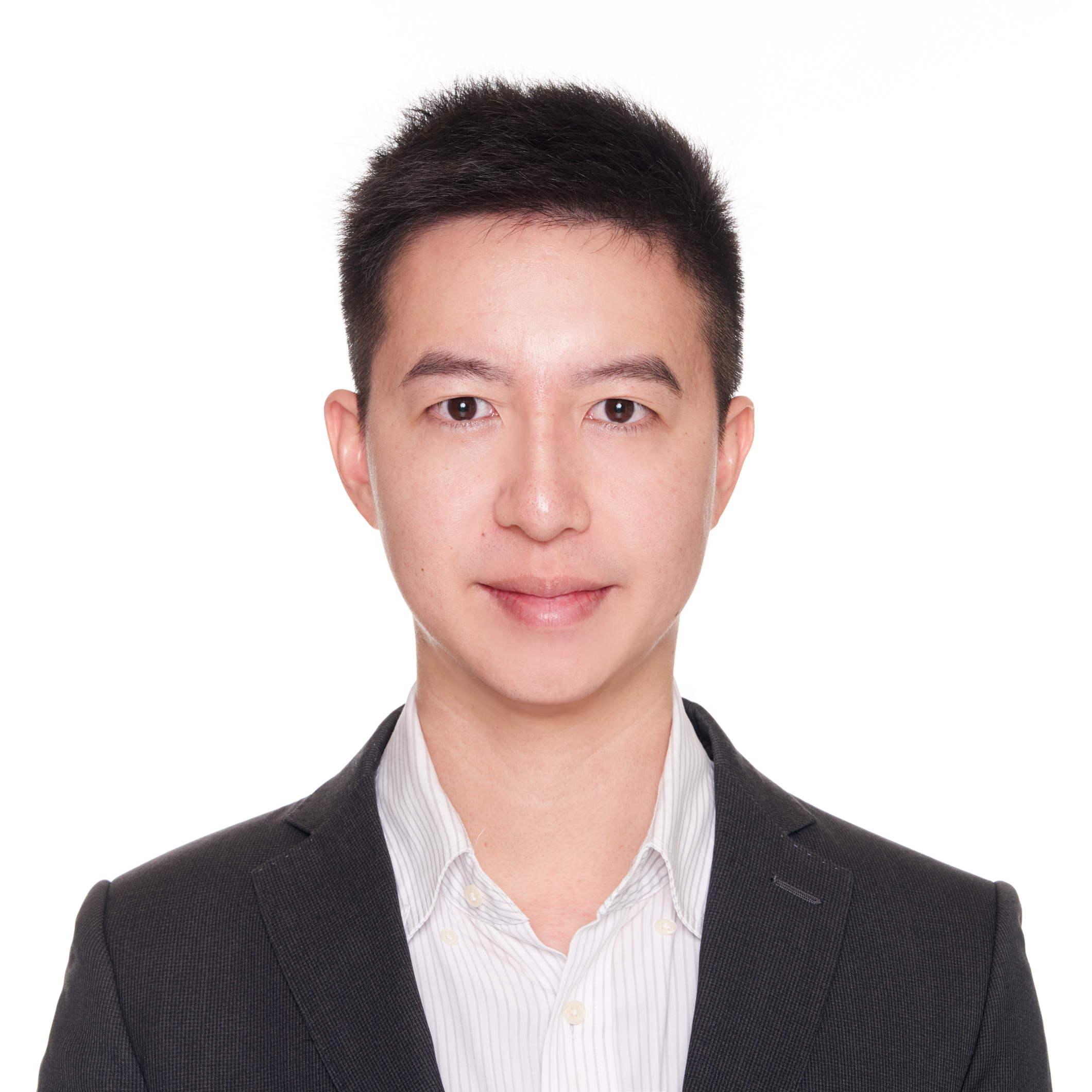 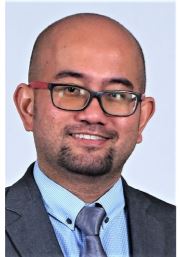 Assoc. Prof. Dr. Haidzir Manaf is the Head at Centre of Physiotherapy, Faculty of Health Sciences, Puncak Alam Campus, Universiti Teknologi MARA (UiTM). He obtained his PhD from UiTM in 2015, BSc (Hons) in Applied Rehabilitation (Physiotherapy) from the University of Teesside in 2007, Diploma in Physiotherapy from UiTM in 2002, and work as a physiotherapist for 6 years in University Malaya Medical Centre. He left his clinical practice and joined UiTM in 2008 till now.

A.P Dr Haidzir is also the President of Malaysian Physiotherapy Association. He has involved in various national and international games as Classifier such as ASEAN Paragames, 2017, SUKMA PARALYMPIC 2014 and World Archery Championship, Bangkok. His research interest includes neurological rehabilitation and gait analysis. 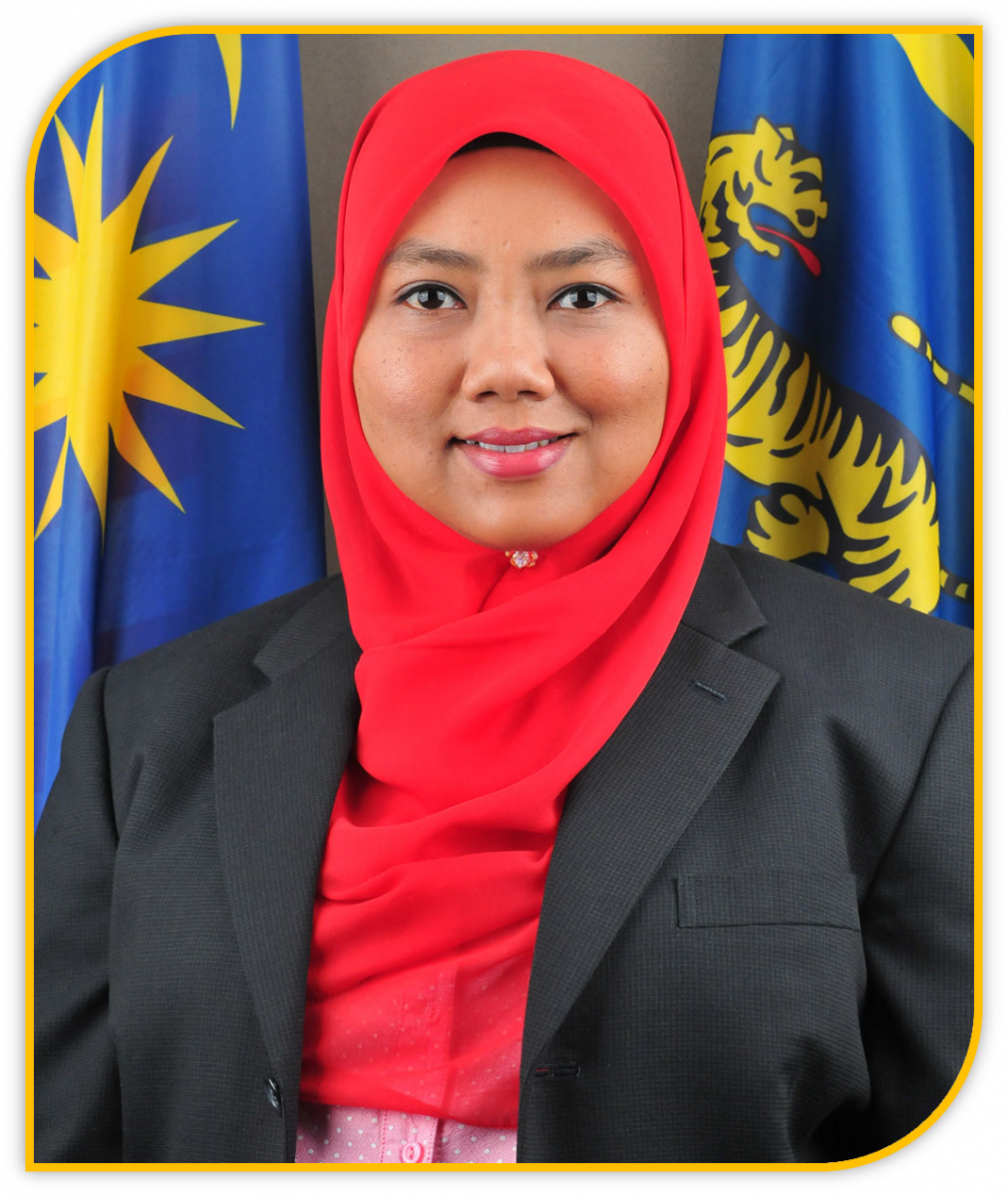