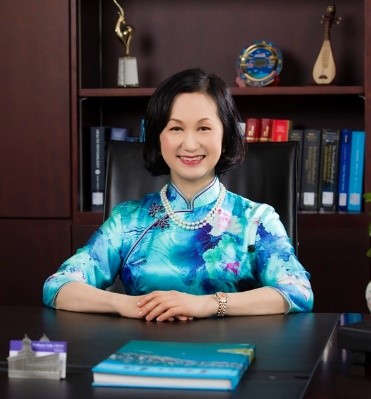 Professor Sally Chan currently the 3rd President of the Tung Wah College (TWC). She received her Bachelor of Health Science from Charles Sturt University, Master of Science in Nursing and Health Studies from University of Edinburgh, and Doctor of Philosophy from Oxford Brookes University.

Professor Sally started her academic journey in 1992 lecturing at Hong Kong Polytechnic University, Chinese University of Hong Kong and the National University of Singapore with significant contribution to nursing education, practice and research.

She had held many key positions namely as the Dean of the School of Nursing and Midwifery of UON in Australia from 2014 to 2019 and also served as Visiting Professor / Adjunct Professor across China, SEA and Australia. In 2016, she was bestowed the UON Vice-Chancellor’s Award for International Engagement, and the UON Faculty of Health and Medicine International Award as a recognition of her achievement in building international relationship for the University.

Professor Sally Chan’s specialization and research interest include mental health care and psychosocial interventions, perinatal mental health and professional education.  As a renowned researcher, Prof Sally Chan has over 400 publications in international healthcare journals with more than 100 funded studies. She was appointed as the Deputy Director of Priority Research Centre of Brain and Mental Health, University of Newcastle in 2016.  Journal of Advanced Nursing (JAN) nominated Prof Sally Chan as the top 10 Australia and New Zealand Professors with the highest education-focused citations in 2018. 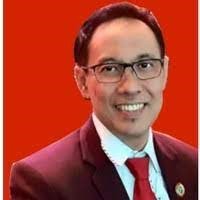 Prof. Dr. Nursalam is a lecturer at the Faculty of Nursing, Universitas Airlangga (UNAIR). He attained Masters in Science Medicine at the Unair Postgraduate Program in 2005, Masters in Nursing at the University of Wollongong, New South Wales, Australia in 1998 and  Ph.D. in Nursing at the Sutomo Nursing Academy, Surabaya in 1988.

Besides lecturing, he is an active speaker in various nursing seminars and has written several nursing books and wrote articles in various journals, both nationally  and internationally.