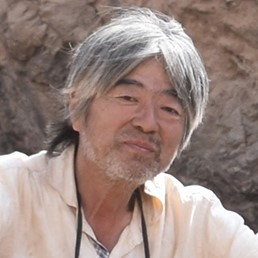 Since its foundation, the UMUT has been unique in that it served as a platform for interdisciplinary research and education. Instead of controlling the research materials stored at various colleges and/or departments, the major mission of the UMUT has been to compile them to produce innovative research areas. For this purpose, the UMUT holds 17 material departments related to a range of traditional disciplines, from planetary science, geology, biology, and anthropology, to archeology. Simultaneously, it has three research departments to exploit the materials for new research disciplines, two departments for laboratory sciences such as radiocarbon dating and analytical chemistry, and four project departments for studying the role models of the university museums themselves. The present paper will address the current activities of the UMUT and issues encountered for its management with reference to virtual technology that is expected to play a major role in this endeavor.

This will be a recorded session.